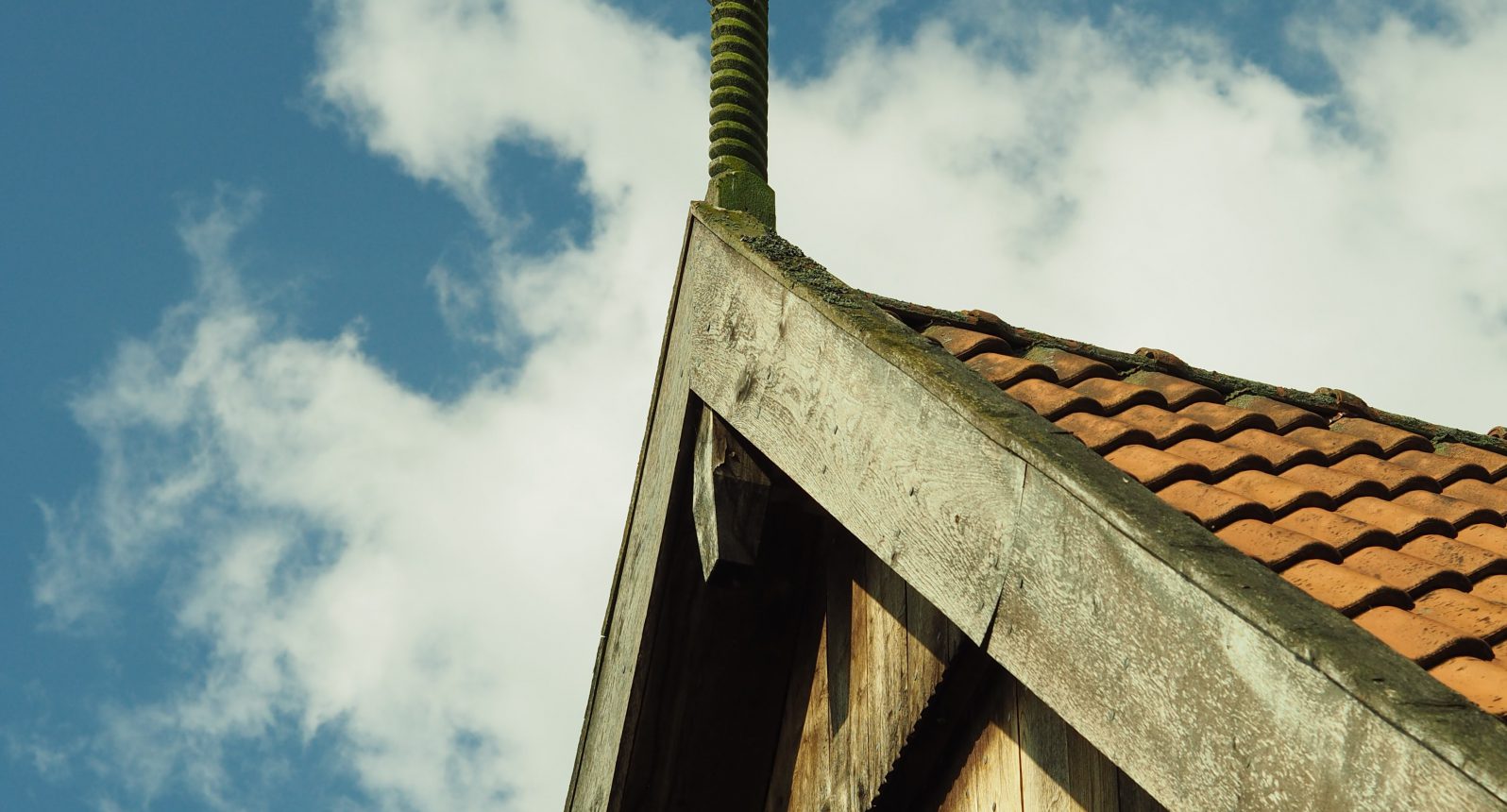 It is day one of our tour, and we start with a lot of ‘West’ on our way to the Netherlands with a stopover in Westbevern near Münster in Westphalia.

The directions we got from Juliane’s former roommate, who now lives there with her lovely family, sounded something like: “From Berlin, you keep going west, and you keep going, on and on, and shortly before you cross the Dutch border, you hit the brakes and turn right.” And we did.

We are once again amazed at the variety of landscapes and architecture in our little country called Germany as we move west on the autobahn A 2 and until we hit those brakes as we were told. As we enter the rural region of Westphalia, time seems to slow down. Pointing at the landscape around us, including extended woods and fields and luscious meadows with large and long red brick farmhouses under high red roofs, Juliane suggests that Germanic tribes may be storming through the dark green woods any minute. This would have been likely to happen there 2,000 years ago, when the Romans were trying to push the Limes further into Germanic territories.

But today is today, and we arrive at Westbevern on the evening of the 20th of June 2019, the first evening of our brand-new tour.

And there she is again: Serendipity. That word that I had collected on our North America Tour in 2017 and that just does not translate into German. We are welcomed with open arms and a wonderful outside dinner in the half open barn-like building next to the family house. We sit and engage into evening filling conversations, and Juliane catches up with her old friend while I meet the rest of the family for the first time as if I am an old friend. There is this sense of togetherness that embraces me and carries me along, out of my Berlin life into something new. And I come to understand that the ‘Western Tour’ begins here. It is not a stopover.

The next morning kicks-off a sunny day, and we head out to the horses after breakfast for a little bit of horseback riding for the little ones. In the meantime, BUB, the car in our family, our 15 year old Volvo V 70, gets an extra check-up at the local mechanic’s: we felt we should be on the safe side, after good old BUB, carrying the EU circle of stars on his roof for this special trip with great pride, had been dispersing some sort of fog through the air venting system an hour after our departure. But it turns out it must just have been his excitement in view of this road trip which is a real first for him. At least that’s what the mechanic told me.

We leave Westbevern in the early afternoon with the gift of extended friendship between to families. We shall return, and our next stop is: Wassenaar, Netherlands.