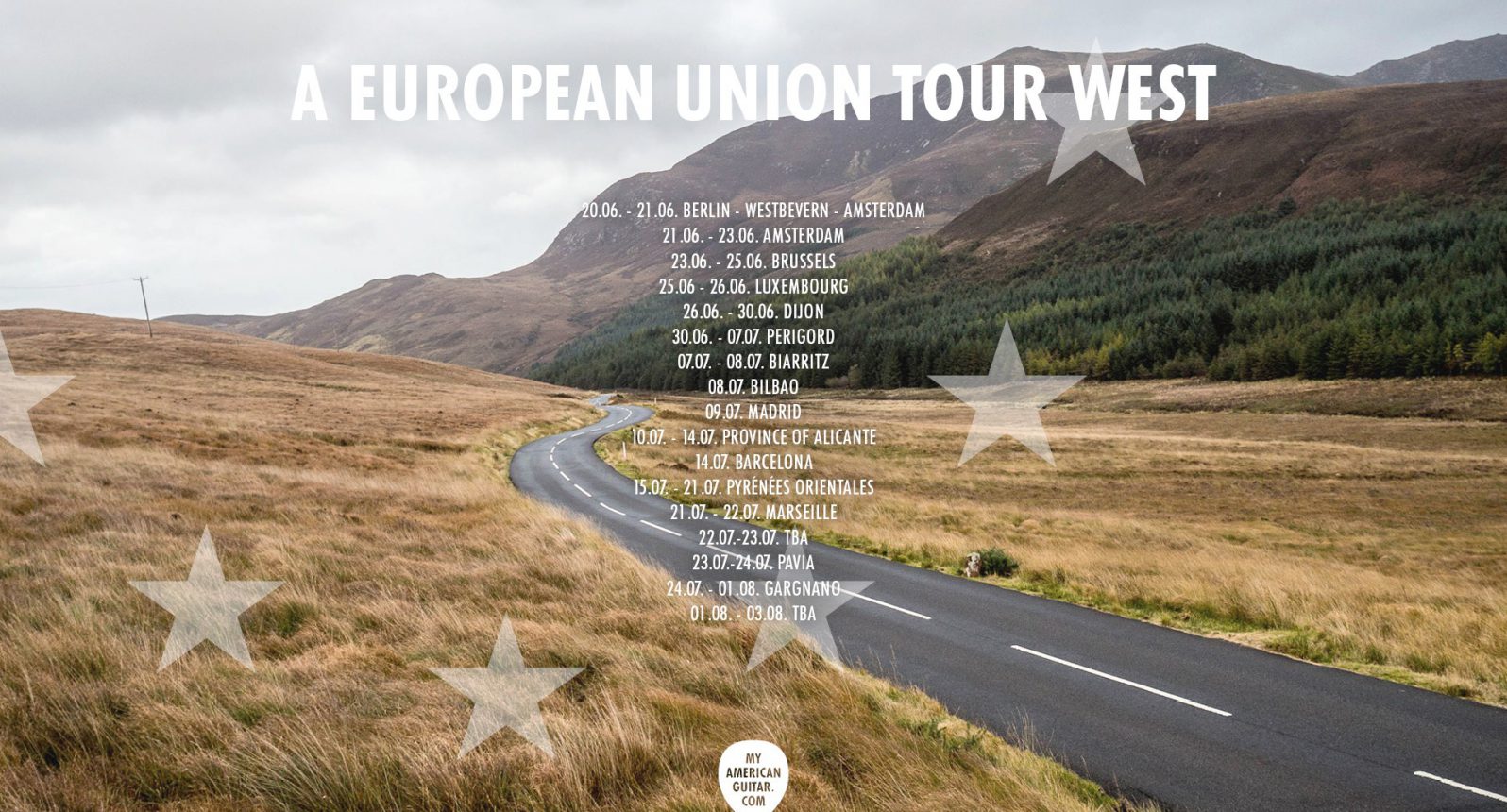 Two years after “A Summer in North America”, we go on another roadtrip as a family: Six weeks by car from Berlin through the Benelux States, France, Spain, France again, then Italy and Austria – “A European Union Tour West”.

One main driver for this tour were the developments in the EU mainly since 2017: Be it BREXIT or the elections in Hungary, France, the Netherlands, Italy and Germany, only to mention a few; the nationalistic movements are gaining ground again at a time when we thought we had overcome the confinements of national boundaries and mindsets in Europe. Inspired by the Pulse of Europe movement and based on our own very personal “European” heritage, we found that it was time to show our children in which regional context they live, surrounded by different countries with different languages and different cultures.

As the EU is too large to go everywhere in six weeks, we decided to focus on the Western continental part of the EU first. We will be meeting friends and colleagues in places such as Amsterdam, Brussels, Luxembourg, Dijon and Madrid and will explore unknown parts of Western Europe, combining time with the family and mobile office; in a way similar to our trip to the USA and Canada in 2017, and in many ways different.

So follow us as we prepare for this new roadtrip with this blog and other features. We will hit the road in a little less than 10 days…