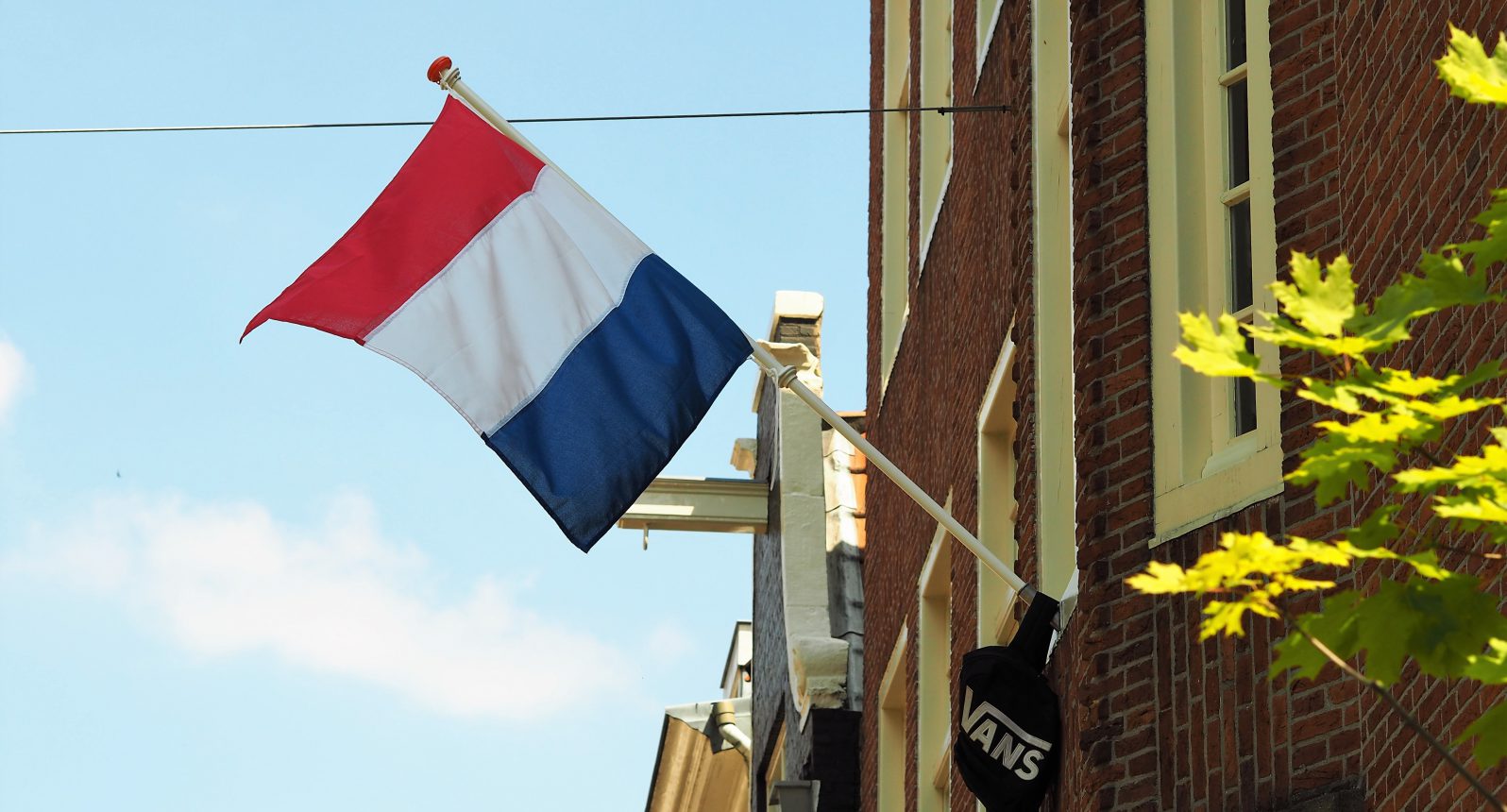 Our two days in the Netherlands are magnificent. We have the chance to explore a lot in two days, not only Amsterdam and The Hague, but also the beach near Wassenaar, and most importantly, have the opportunity to dive into parts of Dutch history and culture, because we are hosted by wonderful Dutch friends.

On our way there, when stopping at one of the standard gas stations, we already have the feeling that we are in a country that is looking to improve everything; maybe this pursuit of innovation is based on the fact that the Netherlands are a relatively small country with a large population. In comparison to Germany, the Netherlands have 1/10 of the German territory but 1/5 of its population. The discrepancy is even more extreme when comparing the Netherlands with other larger European countries such as France.

Our hosts live in Wassenaar, just outside of The Hague and an hour by train from Amsterdam, in a charming cottage style house which with an enormous garden and a small orchard and next to a canal. They are friends of my parents and met in Brussels about 45 years ago when my father was interning at the European Commission.

The last time I saw them was certainly over 25 years ago, but we reconnect quickly and with open hearts and minds, not only because of the long friendship between them and my parents, but also because all of us feel most comfortable in this protected and creative environment. We are offered a marvelous dinner after a sundowner by the canal and enjoy a last glass of wine by the fireside, catching up on family matters and status of the world.

Amsterdam and The Hague

We carry on the next morning over a lovely breakfast with Dutch classics such as “pindakaas” (peanut butter) and gouda, and inevitably, touch upon the dark chapter of the invasion and occupation of the Netherlands by the Germans during World War II. It is a very emotional moment when our host tells us that, back then, his father was sent to Germany for forced labor and his grandfather to Dachau. It is in moments like these that incredible pain, sadness and anger overwhelms me in light of the injustice and atrocities our German forefathers and their fellow countrymen inflicted or let others inflict upon Europe, and I easily despair over the fact that these crimes can happen again anywhere and anytime and none of us are safe from playing a part in it. Hopefully, the peace we have been able to achieve and, to a certain degree, even institutionalized in and through the European Union, will be strong enough with the help and support of all of us.

We move on to Amsterdam by train from Wassenaar and arrive at Amsterdam Central Station around lunchtime. Amsterdam: capital of the golden age, city of world trade and prosperity, of canals and water, of narrow houses and bicycles, and swamped with tourists in certain parts of town. But then, we find a side street that is less populated and stroll along, enjoy a refreshing lunch at a small café at the Prinsengracht, not far from where Anne Frank hid away from the Nazis with her family and wrote her stirring diary. Again, light and darkness are very close to one another.

We head on to the Rijksmuseum which is truly a masterpiece and must-see when in Amsterdam; not only the building itself, but the collections it holds, including important art by Rembrandt and Vermeer. What I enjoy the most is that our children have started to share our interest in art and move along independently and at their own pace observing paintings and other artifacts they find impressive.

After sharing this wonderful moment of contemplation, we head back to the train station by boat through the canals of Amsterdam and out on the open water and enjoy the sites under the early evening sun, before we hop on our train back to Wassenaar, filled with images and impressions of Dutch culture through and through.

Later that night, I have a special “travel & work” moment when I hop over to The Hague for a business meeting with a colleague from a faraway land that we spontaneously organized. More I cannot share here, because some things are just and remain subject to confidentiality.

Wassenaarse Slag and The Hague again

After another wonderful family breakfast the next morning and a fun morning photo session with our hosts, we head to the nearby beach called Wassenaarse Slag and take a hike through the dunes. It is a warm and sunny day and even though the North Sea is still chilly, we take a nice dip and enjoy some beach time together, just the four of us, before we pack our “Eurocar” in Wassenaar to move on with the tour.

But one last stop is obligatory: The Hague, with the International Criminal Court and the Peace Palace. We come to realize how many international institutions are based in the Hague and how much of an impact that has on the place, as we will find is the case with Brussels and Luxembourg a few days later.

As it is getting later than expected, we spontaneously decide to have dinner in The Hague and discover a very fun place called KURK where we have a variety of tapas style dishes that we share all four of us, before we hit the road to our next stop: Brussels. We take with us images and impressions of a modern European country with a lively and innovative lifestyle that feels five years ahead of Germany, and, in comparison pretty crowded.